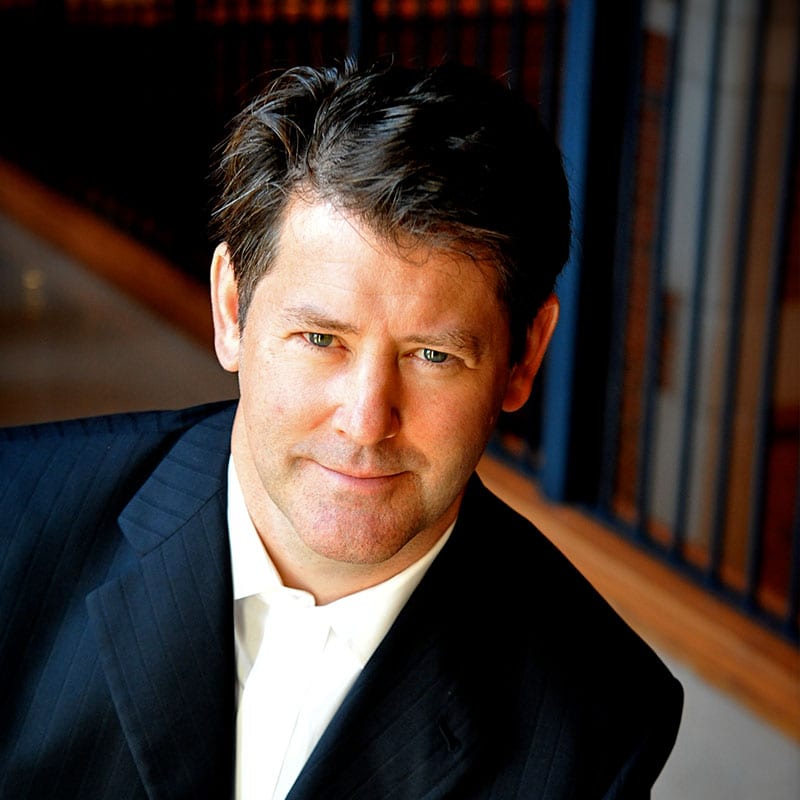 Paul Byrne began his career with public relations agencies Manning, Selvage and Lee and Cohn & Wolfe in Atlanta where he managed accounts including Paris Las Vegas Casino Resort, Marriott Hotels, Atlanta Brewing Company and Major League Baseball. In 2000 Byrne joined Anheuser-Busch where he held several positions including manager of the company’s international communications. In this role he was responsible for managing communications for the introduction of Budweiser and other brands into South Africa, Australia, Poland, Malta and the UK.

Later Byrne served as director of Marketing Communications where he was responsible for communications for all Anheuser-Busch brands. He managed communications for major brand introductions; publicity for the company’s award-winning Super Bowl advertising; and publicized the company’s Here’s to Beer initiative. In 2007 Byrne became brand manager for several of Anheuser-Busch’s import and craft brands including Stella Artois, Shock Top, Hoegaarden and Leffe. In this role he was responsible for developing and overseeing advertising, media, experiential marketing, public relations, social media, sales promotion and retail programs as well as new SKUs, brand and packaging innovation.

Byrne left Anheuser-Busch in 2011 to launch BYRNE PR. Byrne earned a B.A. in Political Science from the University of Missouri and an M.B.A. from the Olin School of Business at Washington University in St. Louis.

Aimée DeVoll oversees the development and execution of a broad range of public relations and communications activities for BYRNE PR clients including AB Mauri, Purina, GolfBeer and Drury Hotels among others. Aimée has immense expertise in employee engagement and employee value proposition development and activation. In addition, Aimée is a proven project manager who is capable of organizing and directing multiple project components while managing and motivating a cohesive team. Aimée brings more than 18 years of corporate, employee engagement and consumer communications experience.

Prior to joining Weber Shandwick in 2006, Aimée worked as a healthcare communications professional. During her tenure in healthcare, she managed various marketing and communication initiatives at the hospital, health system and health association levels. Her work has been recognized on both local and national levels within the healthcare and communications industries. Aimée holds a Bachelor of Arts degree in Communications from Loyola University, New Orleans. 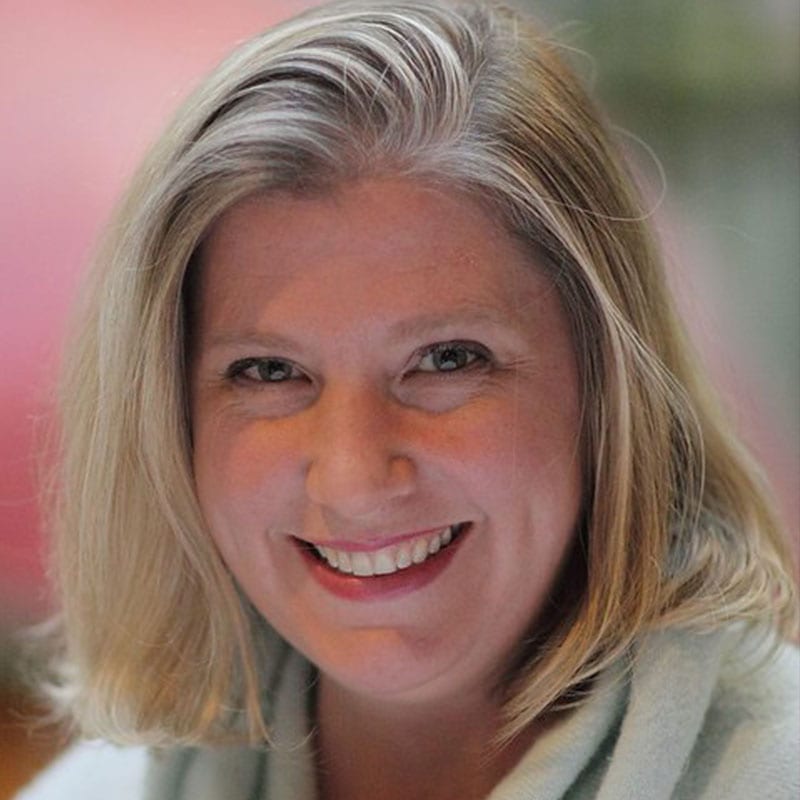 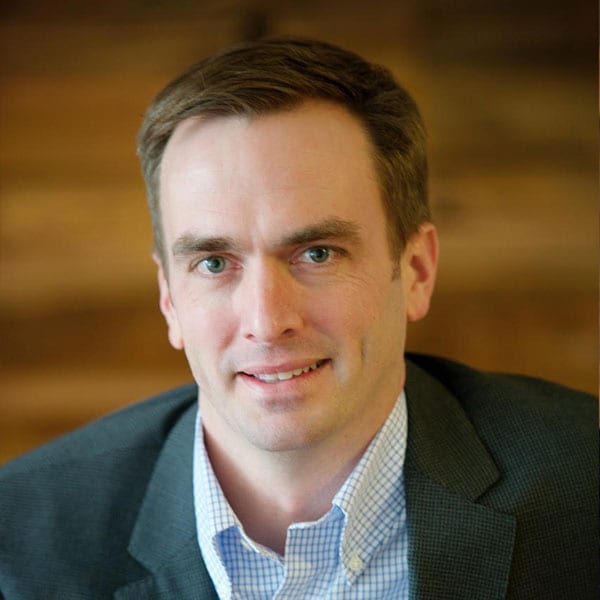 Patrick Barry joined BYRNE PR in July 2014 to manage media relations for a variety of BYRNE PR clients with a focus on social media engagement. During his time with BYRNE PR, Patrick has successfully developed, pitched, and managed several television, print, and digital placements with local and national outlets including CNN, Fox Business, Golf Digest, Chicago Tribune, and numerous trade publications. In addition to media relations, Patrick manages several social media accounts for clients that have consistently outpaced the industry average for engagement and reach.

Prior to joining BYRNE PR, Patrick worked as a project manager for 14 years at Owen Financial Services, a St. Louis-based real estate development company. During his tenure, he was the main point of contact for over 225 commercial and residential tenants.

Patrick got his start in communications in the office of the president at Saint Louis University. After working in the office full-time as an undergraduate, Patrick was promoted to staff assistant to President Lawrence Biondi, S.J. During Patrick’s time in the President’s Office, he drafted numerous speeches, press releases, and official university correspondence on behalf of the president. Patrick holds a Bachelor of Arts degree in history from Saint Louis University.

Mike Casey has built a 28-year career pursuing a simple premise: creating, protecting and enhancing the brand for his clients. He has worked for multi-national public relations firms –including Fleishman-Hillard, Cohn & Wolfe and GCI Group – as well as for regional marketing shops, small integrated marketing start-ups and as an independent marketing/communications consultant. Mike leverages this wealth of experience to conceive, create and execute effective and impactful marketing/communications programs for his clients. 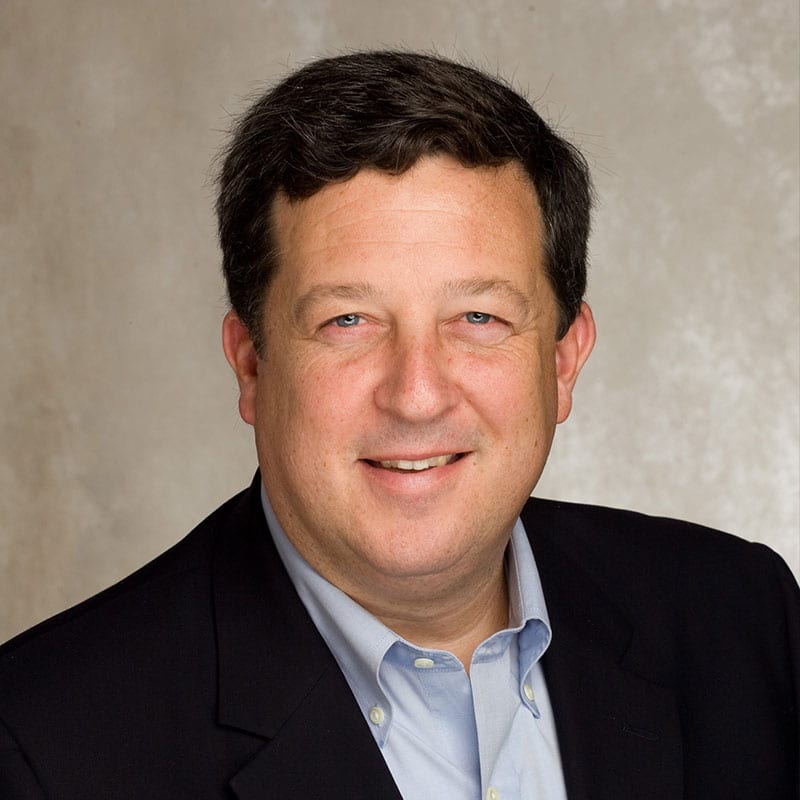 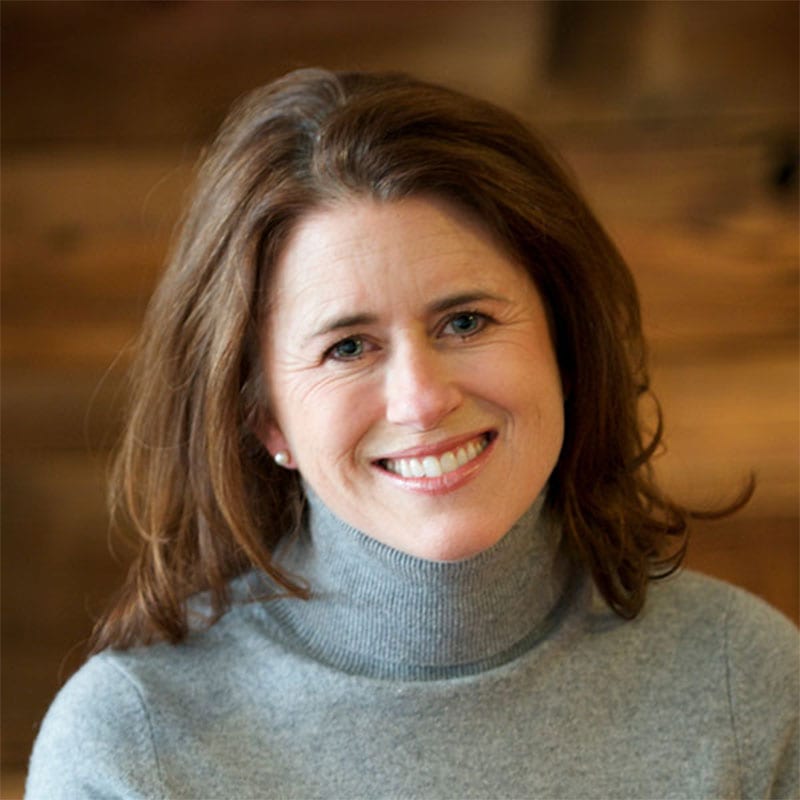 Kristin joined BYRNE PR in January 2015 to manage company operations as well as special projects assigned by the BYRNE PR team. In her role, she is responsible for account management, financial reporting and day-to-day operations of BYRNE PR.

Prior to joining BYRNE PR, Kristin spent more than 20 years in the meetings and incentive travel industry as a Senior Travel Director, Travel Program Manager, Proposal Development Manager, and Corporate Trainer with Maritz Travel Company and most recently as a Global Sourcing Manager with Experient. With a strong focus on site selection and contract negotiations on behalf of a wide variety of Fortune 500 companies and not-for-profit organizations, Kristin brings tremendous attention to detail and exceptional customer service to the operations of BYRNE PR.

Kristin holds a Bachelor of Arts degree in Government from the College of William and Mary.

David has built his graphic design career for 23 years, 14 years of agency work and 9 years working as a freelancer/consultant. His agency career varied from large corporate firms to small boutique style shops which allowed him to master a wide variety of design challenges. He’s proficient in all areas from print collateral, website design to presentation design and video.

For the past nine years, David has been focusing his design expertise on Executive Presentations. He is an expert in PowerPoint, Google Slides, Keynote and Prezi. He’s traveled the world collaborating with top executives, helping them tell compelling stories and crafting engaging narratives. The combination of David’s graphic design and presentation skills have allowed executives to thrive on stage and he’s become a sought-after resource for companies like Anheuser-Busch, GE Mastercard, The New York Times, Charles Schwab and many more. 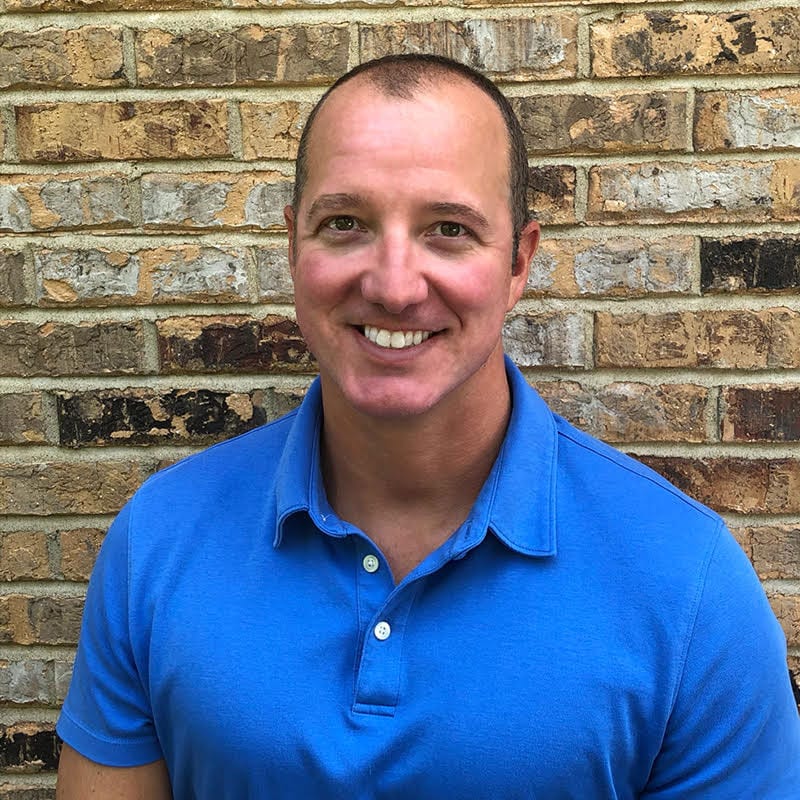